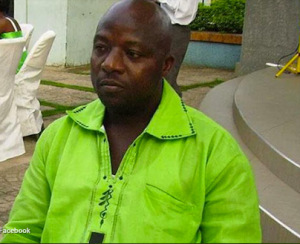 Why was Thomas Eric Duncan, a Liberian national infected with Ebola, sent home when he first sought treatment at a Dallas hospital? The question is an unsettling one, not only because the failure to follow proper protocols may have cost him his life and placed others at risk of contracting the disease. It’s also unsettling because Duncan’s death and the current Ebola outbreak point to broad and systemic racial disparities in treatment and access to care in the U.S. and abroad.

Many have already written about the glaring global health inequities evident by the ability of privileged Americans to be quickly airlifted back to the U.S. for experimental treatment while the death count in West Africa ticks up at an alarming pace.

After retracting its initial story placing blame on a “flaw” in its electronic health record system, Texas Health Presbyterian Hospital has yet to provide an explanation as to why Duncan’s case was handled in the manner that it was. Before Duncan’s death, Dallas county commissioner John Wiley Price suggested that Duncan’s lack of health insurance may have played a part in the hospital’s decision to release him after initially complaining of a fever and abdominal pain.

For the rest of my take on race and Ebola in America, read the full article on the Huffington Post